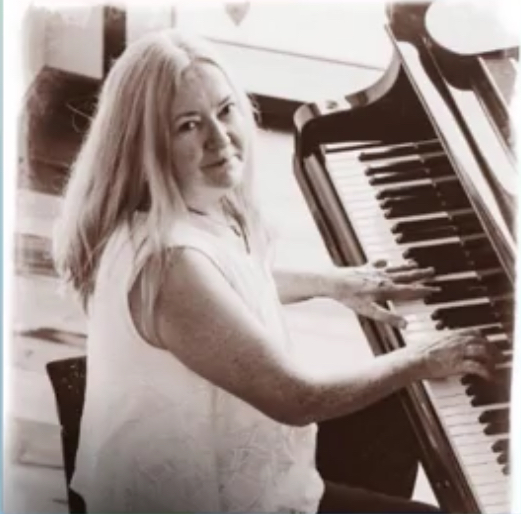 Eliza Williams holds a bachelor's and a master's degree in music from the University of Texas at Austin, with postgraduate studies at both Indiana University and University of North Texas. With a major in composition, minors in music theory and musicology, and extensive studies in piano and flute, Ms. Williams brings an incredible breadth of knowledge and experience to Weatherford Music Academy.

Ms. Williams has taught classroom, ensemble and private lesson music to people of all ages, from K4 to senior citizens, and from music majors to first timers taking lessons for their own enjoyment.
Ms. Williams' flute instructors were Kaye Hutchins and Jan Crisanti, both formerly with the Fort Worth Symphony Orchestra, and her piano instructors included Mary Robbins, Steve Hall and Betty Mallard at UT Austin.
With over 30 years of teaching experience, Ms. Williams is currently an instructor of composition, theory and applied performance at Weatherford College, and has taught class piano, children's choir and class composition at TCC's College For Kids and Dr.Candace Alley's Summer Fine Arts Camps over the past decade, in addition to private lessons in piano, flute and composition.
Ms. Williams is active as a performer and composer as well as being a music teacher.She arranges for, and plays in, the ensembles KLEZZOUP! and Weatherford CollegeFlute Choir, and is co-founder of the Tarrant Area Composers' Forum. A firm believer in adult continuing education, Ms. Williams is herself studying guitar.

Available For:
Daytime and afternoon piano lessons (perfect for homeschoolers and after school)
Flute Lessons
Kids and Adults
Beginner to advanced students 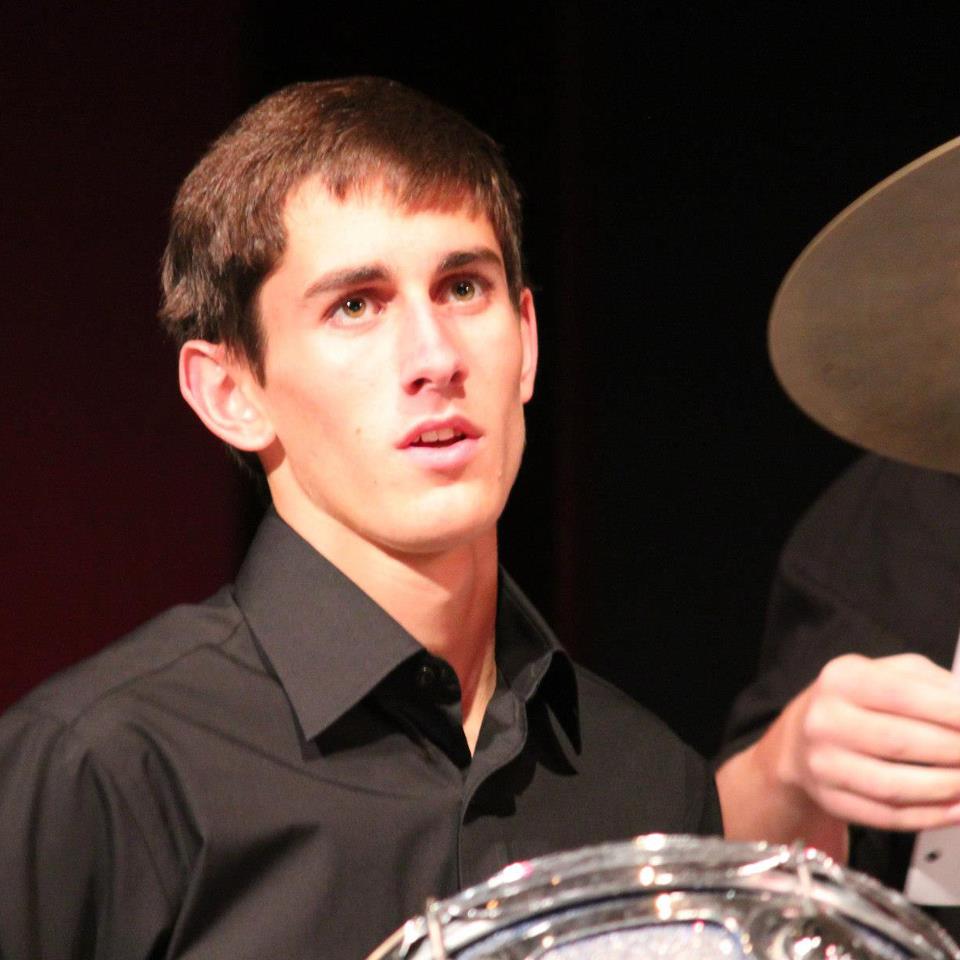 He joined the band program as a percussionist in 6th grade, and also began playing drumset in the school jazz band.

As a student at Brazoswood High School in Clute, TX, Shaun served as the marching band drum captain, continued maturing as a jazz drummer, and was honored as part of the 2013 TMEA Texas State Honor Band.

He also picked up composition, arranging, and recording as an outside hobby, and began to find a passion for teaching.

He has performed at multiple jazz festivals in the state of Texas and professionally in various groups around the southeast Houston area, and has had the opportunity to perform with and learn from renowned jazz artists such as Mike Stern, Stockton Helbing, Ron Wilkins, Wayne Bergeron, Bill Watrous, Jeff Kashiwa, and Mic Gillette. While pursuing a Computer Engineering degree at Texas A&M University in College Station, TX, Shaun continued to be part of the university jazz bands and other multi-genre bands in the area.

After completing his degree, he spent 4 months teaching drums, piano, and guitar lessons in Bryan/College Station before moving to Fort Worth in June 2019 to start his career with Lockheed Martin. Teaching is not his full-time gig, but he loves any opportunity to keep music in his life. Shaun is passionate about learning from, teaching, empowering, and exciting others about music! 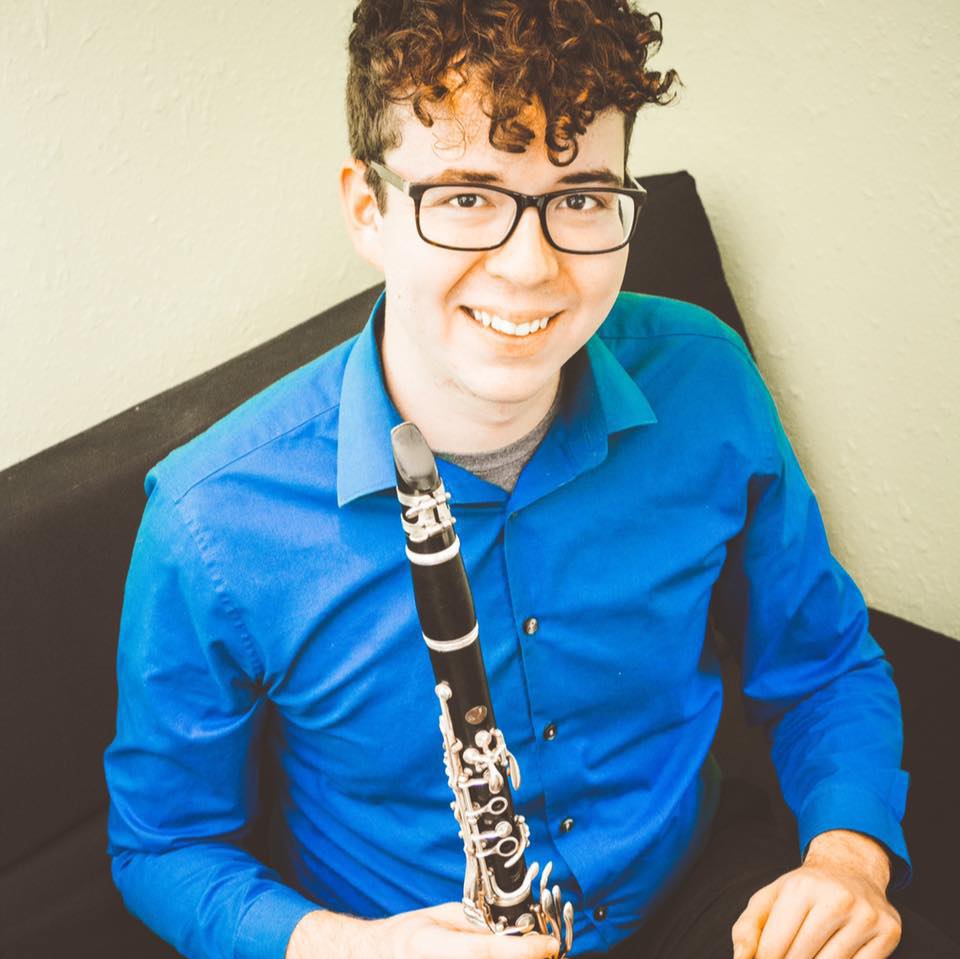 Justin Rowe has devoted himself to sharing the beauty and challenge of music to whoever has the desire to learn. He believes that music education shows students that they are capable of being apart of something truly unique, and that they can create beauty while working well with others in the process.Justin grew up in Weatherford TX and holds a bachelor’s degree in music education from Texas A&M University-Commerce. Though his primary instrument of study was clarinet, through the mentorship of his professors he found joy in learning how to teach a wide variety of instruments as well vocal repertoire. Justin has taught both middle and elementary schoolers during his time as a student teacher at Aledo ISD. There, he always encouraged his students to participate in a way that critically engages their listening, performing, and thinking skills, no matter what age group he was working with.Justin loves helping others succeed in their goals and takes pride in building a friendly authentic connection the students he teaches. He recognizes that not everyone learns the same way or at the same rate. He himself had some struggles during his own musical training, but now he uses those experiences as a source of wisdom and empathy for those who also encounter difficulties. He shows his students as much patience as they need, always sure to give constructive feedback and encouragement. Justin is excited to work with whoever comes his way, he is well prepared to help them grow in skill and character. 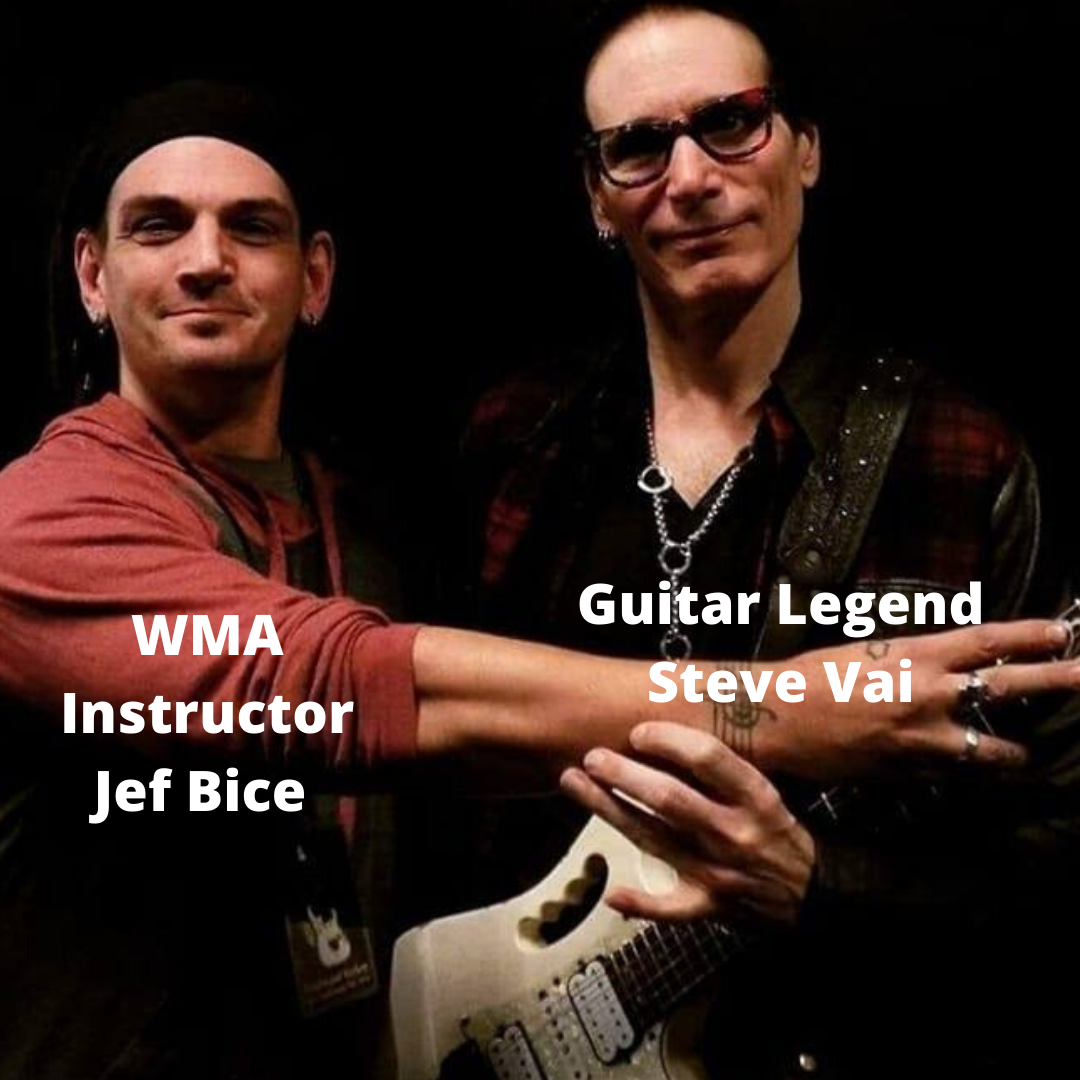 When I picked up the guitar for the first time 30 years ago, I had no idea the profound influence it would have on me from that day forward. Music has held me up in the hard times, and celebrated with me in the good times. It has brought me to incredible places along the way, from Hollywood California to Miami Florida, even to jam in Costa Rica with a group of perfect strangers! Dozens of friends, thousands of fans, and hundreds of students over the years have enriched every minute.
I've been very fortunate to have been able to learn from some of the best musicians the industry has to offer. I attended the world famous G.I.T. in California and later had the gift of an opportunity to study with my number one influence and inspiration, the legendary Joe Satriani. Music has put me on stage with people I have admired my whole life as a fan, from Gary Hoey to Eric Johnson, even performed right here in Dallas with Mr. Steve Vai. I've also been blessed to have won a few awards for my efforts: in 1998 I won MARS music's "Ultimate Guitar Challenge" (A nationwide guitar contest), Guitar Center's "Guitarmageddon" (another nationwide contest) in 2004. and in 2013 I won Sam Ash's "Best In Shred". Music has given me patience, discipline, diligence, courage, and confidence.
‍
As a solo artist, I have the amazing support as an endorsing artist for DR strings and most recently was humbled to have gotten my first signature model guitar and the ONLY endorsed artist for BC Custom Guitars right here in Texas.
‍
The picture is Steve Vai playing my arm backstage at the Bomb Factory in Dallas.

Available on Weekends
Kids and Adults
Perfect for Beginner to Advanced guitar players!

*We won't share your information. Put your info in and a Music Lesson Concierge will assist!
Thank you! Your submission has been received!
Oops! Something went wrong while submitting the form.
Request
InfoCall us